Stevie G's podcast
Give it a listen! 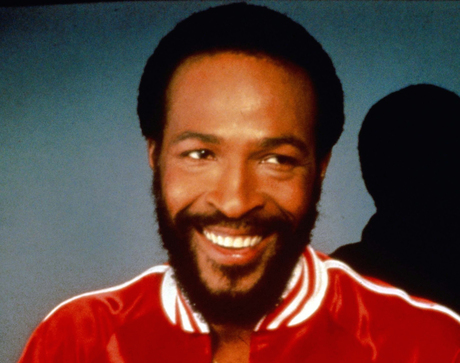 He died this day in 1984. It would have been his birthday tomorrow 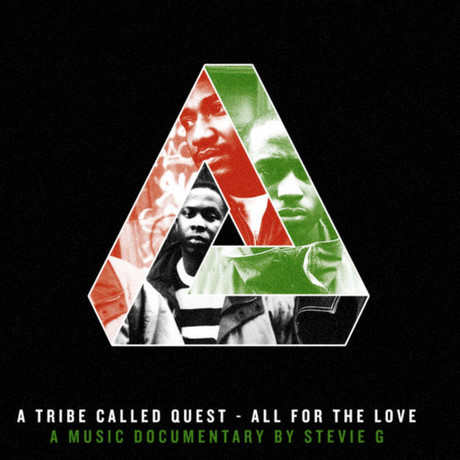 Very sad news about Phife Dawg. May he rest in peace!

I made this radio documentary for Choice Cuts about 3 years ago about one of the greatest groups of all time
It was originally broadcast on Black on Red on Corks RedFM
Shouts to Donal for the artwork!

Here's some mixes of mine!

Stevie G is a well known DJ and Radio presenter from Cork. He is one of the country’s best known club DJ’s, and has twice finished runners up as best Irish DJ in the Smirnoff national DJ awards. His Black on Red radio show, now going 6 years, won best weekly music radio show at the National Radio awards in 2002 and he was also been shortlisted for Best Irish radio presenter by British radio journal X-Trax in 2004, coming runner-up. His profile in Cork is particularly high, and he has a specialist hip-hop, soul and reggae show on Corks RedFM, called Black on Red.He has been with RedFM since their inception 6 years ago, and is a crucial part of their success in Cork. As a DJ, he has played extensively throughout Ireland and abroad for many years. In Ireland he has held long term residencies in well known clubs such as the Pod, Ri Ra, the Kitchen, the GPO, Dolan’s Warehouse, Spirit and many more. Stevie is a regular on the Festival circuit and has played Oxegen, Witness, Homelands, Creamfields and the Electric Picnic, while he is the resident DJ at Cork's annual Live at the Marquee event. He has played support to such high profile artists such as Destiny's Child, Kanye West, Kelis, 50 Cent, De La Soul and Run DMC. In Cork, he is one of the city's most well known DJs, having been a long time resident at most of it’s best known club nights, including Sweat at Sir Henry’s, Mor Disco at Zoes, Yo Latino at the Half Moon, Rewind and Sugar at the Bodega and Jam and Rapture at the Savoy. He promotes and runs a lot of events aswell, including his highly successful Jam Junior teenage events. He works part time with the Triskel arts Centre and helps co-ordinate their teenage youth culture workshops.

Let this podcaster know that you like their show and want another episode: